Bluffs.ro - The Hackers Managed To Get Almost 1TB Of Data From EA 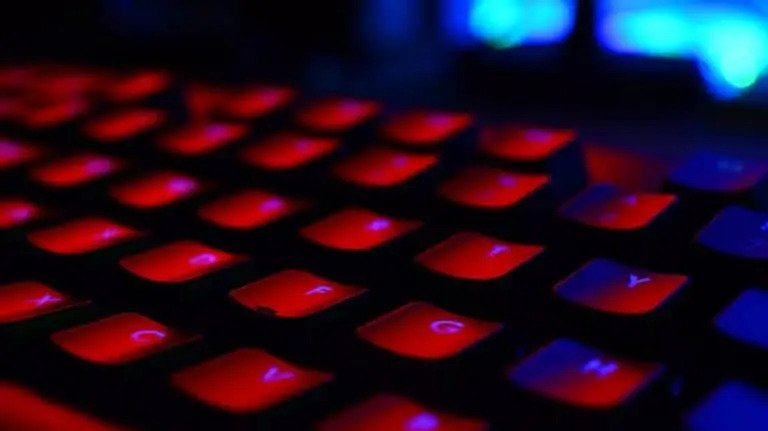 The Hackers Managed To Get Almost 1TB Of Data From EA

Hackers are currently selling stolen information and goods in the form of intellectual property following a major hack against EA. They managed to get the source code for FIFA 21 and the EA Frostbite engine used in most of their biggest titles.

The magazine and Newsprint website, Vice, was one of the first to report on the major EA hack, where it appears that the culprits escaped with 780 GB of stolen content.

In a statement released hours after the breach, an EA spokesman clarified that player data was not among the valuable information hackers managed to escape.

We are investigating a recent intrusion into our network in which a limited amount of game source code and related tools have been stolen.

No player data has been accessed and we have no reason to believe that there is a risk to player privacy.

Following the incident, we have already made security improvements and do not expect an impact on our games or our business. We are actively working with law enforcement officials and other experts as part of this ongoing criminal investigation.

In the same statement, the spokesman specified that the company has already started the implementation of increased security measures. EA adds that it does not expect the incident to have a major impact on its games or business.

EA is up to date with unveiling one of the most anticipated titles of recent years, Battlefield 2042. So, it is obvious that EA wants to keep negative publicity as far away from the company as possible. However, now that news of the major EA hack has surfaced, all the EA can do is control the damage and minimize any potential damage.

That being said, the source of the Frostbite engine is of great value. Anyone who wants to pay to get a copy of it certainly has nothing good in mind.

On the one hand, access to the source code will facilitate the creation of hacks and cheat codes for games developed using the same engine. That's why some fans are worried right now. The source code could lead to scams and hacks that will take over Battlefield 2042 once it is released in October 2021.

Electronic Arts are now joining the list of profile game companies that have been targeted by hackers in the last year.

In November 2020, Capcom, the Resident Evil and Street Fighter game series makers, fell victim to a ransomware attack. The hack was reported to expose the personal information of up to 350,000 people. Meanwhile, in February 2021, CD Projekt Red, the studio behind The Witcher and the much-insulted title Cyberpunk 2077, suffered a similar attack.

bluffs.ro is a website dedicated to articles and news from different fields, it was developed to allow users to create their own articles, but also to make connections between users and the knowledge they have. Each item is filtered and verified by an administrator, so that we try to bring to the fore only the content that is reliable and of the highest quality.

Subscribe to the weekly news and you will receive the most popular articles every week.