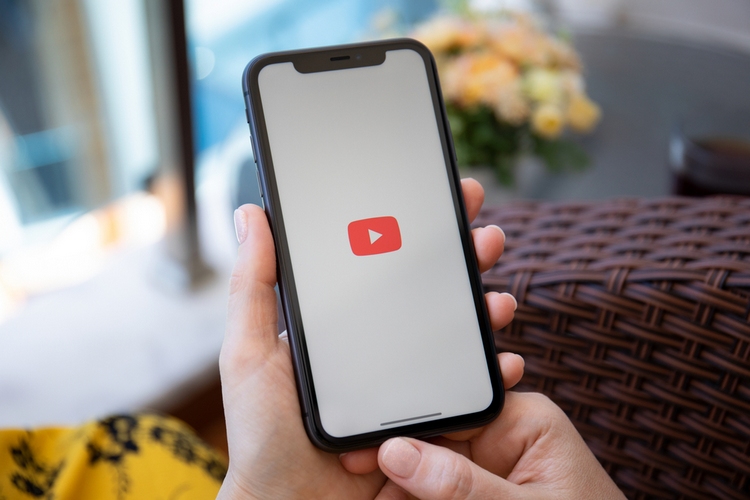 YouTube is rolling out a new update for its mobile app that brings a whole bunch of new features and improvements. The new features include a list view for video chapters, suggested actions, and more.

Although YouTube originally introduced video chapters in May, the company is improving the experience by adding a list view. Through this list view, you can simply tap on the chapter title in the player to quickly switch to it. In addition, the entire list of chapters is neatly represented along with thumbnail previews in this new view.

Repositioning of Autoplay and Captions

YouTube is bringing the captions button right to the primary video player interface with this update. According to the company, this move is to make captions more accessible. The autoplay toggle is also getting a prominent spot, right in the middle of the video player UI.

With the new suggested actions, YouTube will automatically prompt you to rotate your phone, say when you’re watching a landscape video on portrait mode, or switch to VR mode whenever necessary. While some might argue this is quite redundant, it will be convenient for a lot of users and is certainly a nifty addition in my opinion.

Apart from all these new changes, YouTube is also reminding users of its recently-added bedtime reminders digital wellbeing feature that helps you schedule reminders to stop watching videos and get some much-needed sleep.

Select "Logout" below if you are ready to end your current session.
Logout